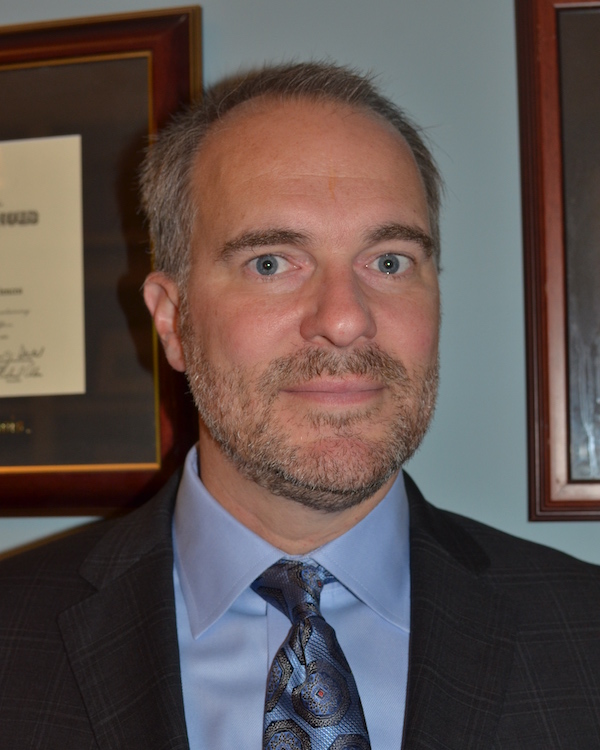 Naperville Radiologists welcomes their newest radiologist, Dr. Brian Fagan. Dr. Fagan is a long time resident of Naperville who had been working in Joliet for the past 14 years. He has a fellowship in Vascular and Interventional Radiology from Northwestern and specializes in MRI, CT, and Body Imaging. We look forward to working with Dr. […]

Edward Hospital Designated as a “Breast Imaging Center of Excellence” 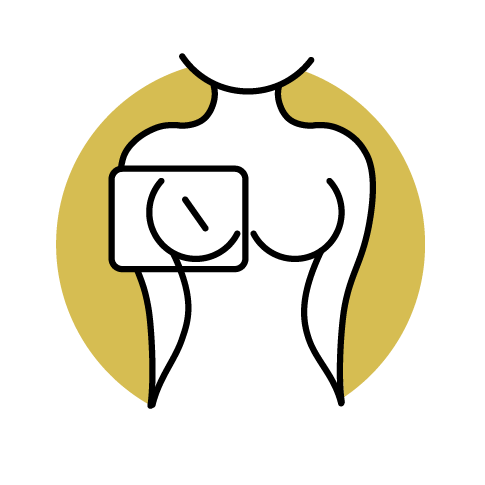 Edward Hospital has been designated a Breast Imaging Center of Excellence by the American College of Radiology (ACR).Edward is one of only 18 hospitals or imaging facilities in Chicagoland to have earned the designation, which means Edward has met the requirements of the ACR’s mandatory mammography accreditation program and all of the ACR’s voluntary breast […]

Yet Another Reason to Get Your Mammogram

Confusion was wide spread in 2009 on the heels of a well publicized study which tried to debunk established guidelines for mammograms.  Upon further review and analysis by experts, the study was eventually discredited.  Subsequently, women would be assured that they should continue as they had in respect to their mammograms. A study published in […]

Since 1975, Naperville Radiologists, S.C. has grown to become one of the Chicago area’s largest premier radiology practices.